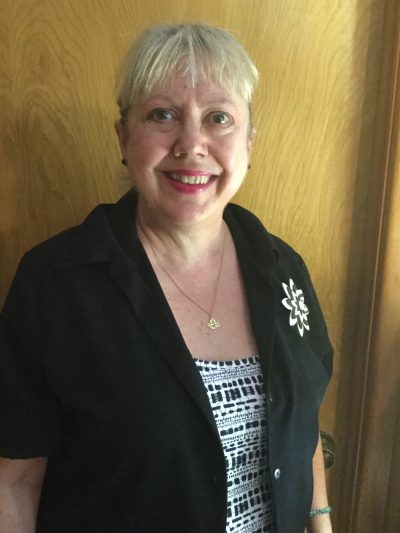 Susan Anderson defends our clients in the Administrative License Revocation (ALR) hearings set by the Texas Department of Public Safety (DPS). Susan has successfully defeated DPS’ attempts to suspend many of our clients’ Driver’s Licenses on multiple occasions. DPS will automatically seek to suspend a driver license after the driver has been arrested for Driving While intoxicated and even before the driver has been convicted in county court.

Susan is uniquely qualified to help our clients since she previously worked for the Texas Department of Public Safety for 18 years. Susan has actually prosecuted the cases in ALR hearings and sought the suspension of driver’s licenses in twelve counties, including McLennan, Bell, and Coryell counties.

Susan also served as the Odessa attorney for West Texas Legal Services, providing legal services to those who could not afford them.  She also had her own law office for several years, located first in Odessa, TX and then in Waco TX.

In her spare time, Susan has been a theatre director for community groups, and worked as a choir director for her church for 24 years.