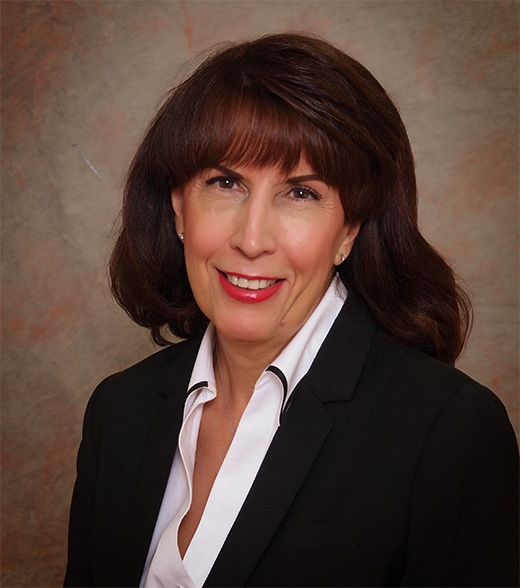 I have assembled a professional support team because I know what it takes to defend a case. My goal is to get your case dismissed or get the best deal possible for you, so you don’t lose what is most precious to you. I tell my clients that if they do what I tell them to, then I can keep them out of jail. That’s no empty boast.

I’ve practiced law in Texas for many years. I know the prosecutors and judges and police officers. Heck, I’ve served as a city prosecutor and an assistant district attorney, but to tell the truth my heart was never in it. However, I do know how they think and what’s important to them and I make that work for you. I know what it takes for them to try to prove a case beyond a reasonable doubt, so they win and you lose.

I have used those motions to get cases dismissed and to help me win a not guilty verdict at trial in the past.

Okay, if you really need to know, I’ll tell you a bit about myself. I wasn’t born in Texas, but I got here as fast I could – courtesy of the Army.

They’re married, they’ve been deployed to Iraq and Afghanistan a few times. I know what today’s Army is all about and what’s at stake for those who serve – and their families.

I’ve helped save more than a few military careers by getting soldiers’ cases dismissed including: DWIs, family assaults, shoplifting, aggravated assault with a deadly weapon, possession of marijuana, etc.  And I’ve won a few of those cases in trial too, also saving military careers.

So pick up the phone and call my office today. We’re here for you.